I enjoy teaching others about space. There is something very fulfilling of taking a big, complex and detailed idea and transforming it into the nuts and bolts so that everyone can understand it.

I was honored to receive the international Paolo Farinella 2021 Prize awarded by the European Planetary Society along with Lena Noack. It has been heart warming to see so much support from proud Colombians. How appropriate to share this prize on Hispanic Heritage Month. 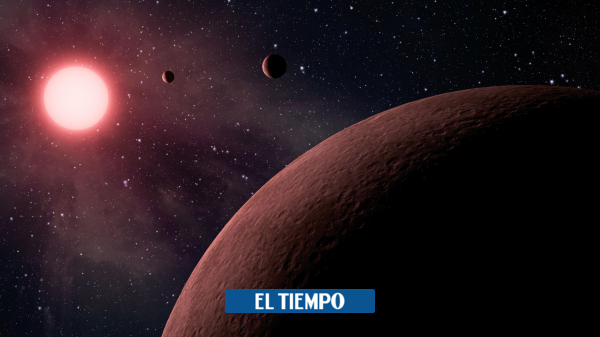 Waiting for the camera to roll when filming ‘What do Aliens look like’ episode for the series ‘Through the Wormhole with Morgan Freeman’ back in 2011.

I was invited to give a TedX talk at Costa Rica and talked about how we were making progress towards finding life elsewhere. A decade later the results are astonishing: the most common object in the galaxy are super-Earths!! and we have so much more to learn.